The Chicago Bears are adding depth at inside linebacker with the signing of veteran linebacker Alec Ogletree, according to NFL Network’s Mike Garafolo.

Chicago hosted Ogletree for a tryout last August before the season. Interestingly, Ogletree worked with Bears inside linebackers coach Bill McGovern during their time with the New York Giants.

Ogletree, a former first-round draft pick by the Rams in 2013, spent most of his career as a perennial starter in the NFL, mostly with Los Angeles.

After spending his first five seasons with the Rams, he was traded to the New York Giants in 2018, where he had a career-high five interceptions. He was released in February 2020, and then enjoyed a short stint with the New York Jets in 2020, appearing in just two games before being released.

Ogletree’s best season came in 2016 with the Rams, when he totaled 136 tackles and had two interceptions.

The addition of Ogletree gives the Bears more depth at inside linebacker. Earlier this offseason, Chicago signed Christian Jones, who previously played for the Bears, to serve as a reserve behind starters Roquan Smith and Danny Trevathan.

Ogletree’s arrival looks to put Joel Iyiegbuniwe and Josh Woods on notice, as both are looking to earn a spot on the 53-man roster.

5 Bears who impressed during first week of training camp 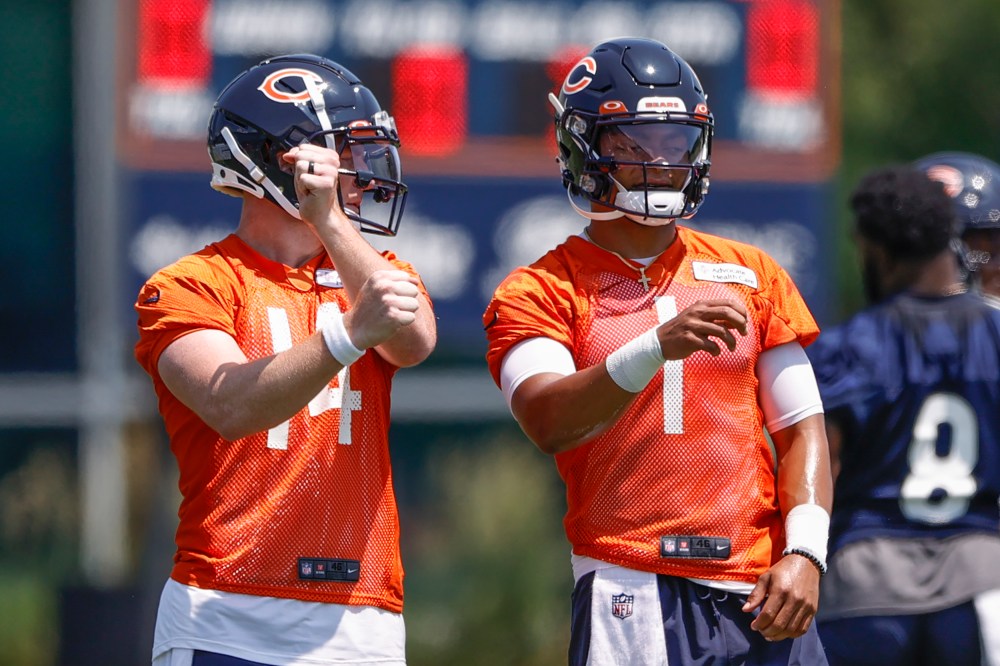