Chelsea are set to lose another highly rated prospect this summer, with winger Valentino Livramento following in the footsteps of Lewis Bate, Marc Guehi and Myles Peart-Harris by heading to the exit at Stamford Bridge.

The England youth international made 26 appearances in the PL2, U23 Premier League last season and was widely expected to join the Chelsea squad next season.

However, the full-back, who can also play on the right side of midfield, has chosen to test elsewhere and Southampton has emerged victorious in pursuing the Chelsea man.

#SaintsFC joins #CFC?? s Tino Livramento. Sign a 5 year contract. A buyback and resale fee is included in the deal. The talks started in March. Tino was Hasenhuttlâ € ™ s main target and will be included in the first team squad.

The signing represents something of a coup for the Saints, who warded off the interest of several top European contenders, including Arsenal, AS Monaco, RB Leipzig and even Manchester City.

According to The Athletic, the deal will set Southampton back by £ 5m, with Chelsea adding a buyback clause as well as a sales fee to the deal should Livramento move on for a hefty fee.

Livramento follows Dnyel Simeu from Chelsea to Southampton this summer and will represent both full-back positions. In addition to signing Romain Perraud, the Saints have reinforced their full-back positions with talented youngsters who, in turn, could bring them huge profits.

With Kyle Walker-Peters currently the first right-back, Livramento is not expected to start immediately, but Southampton fans will no doubt be keen to see him in the Cup competitions and one or two Premier League games.

Chelsea fans, on the other hand, will wonder why all of their youth stars choose to pursue their careers outside of West London.

Who is Valentino Livramento, the explosive right-back on Chelsea’s bench against Man City?

Check out the highlights from Chelsea’s friendly against Arsenal in the Mind Series. Download Chelsea … 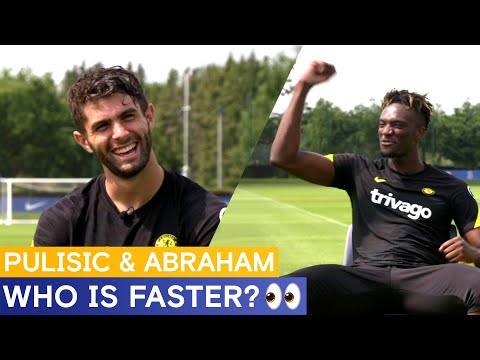