Leicester City manager Brendan Rodgers gave an insight into the extent of the injury to defender Wesley Fofana on Thursday afternoon.

Fofana and Co. were back in action on Wednesday evening.

And when all was said and done in the East Midlands, the 90 minutes didn’t disappoint.

A buzzing affair that saw Leicester take a 3-0 lead later resulted in Villarreal withdrawing two, albeit on the path to a possible defeat.

Caglar Soyuncu, Harvey Barnes and Ayoze Perez were all on target for the hosts, who will get their campaign off the ground in a Community Shield showdown with Manchester City this weekend.

As described above, it was unfortunately not the action in front of the goal that was ultimately the main message of the King Power duel on Wednesday.

Instead, it came in the form of a nasty injury sustained by Leicester defender Wesley Fofana.

A completely unnecessary challenge from Villarreal’s Fer Nino in the middle of the park resulted in the young attacker leaving Fofana on the ground and in obvious pain.

A stretcher, in turn, was quickly made as the seriousness of the matter became increasingly evident.

And as described above, Brendan Rodgers provided an update on the situation on Thursday afternoon. However, the news is far from encouraging.

Speaking to the media, the Leicester boss said:

“He broke his fibula. Terrible injury. Devastated for him. Big loss. Medical team fantastic. Trauma doctor put his ankle back. Another scan today because the ankle was so swollen. That will give a clear indication of how long it will be out. ‘

🗣 “He broke his fibula. We are devastated for him. “ 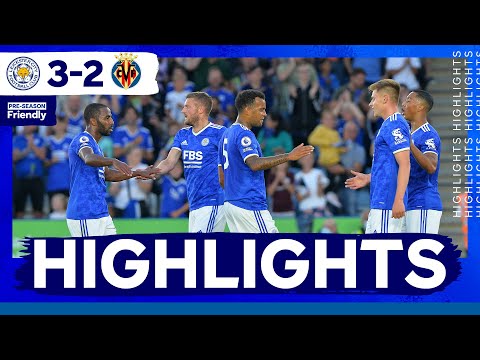 Highlights | Leicester City 3 Villarreal 2 | The foxes in the preseason

Brief highlights of the 3-2 victory of the Foxes against Villarreal in the King Power Stadium. 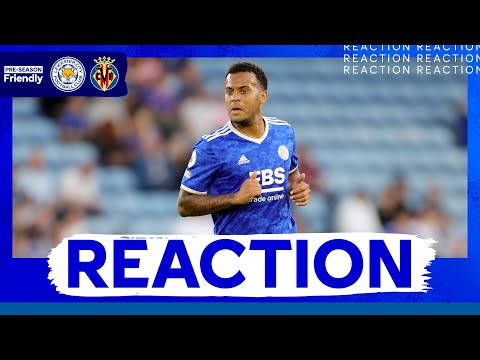