The weights are for the ‘TrillerVerz’ card scheduled for Tuesday, August 3rd at Madison Square Garden.

The ‘TrillerVerz’ events take place every first Tuesday of the month in the legendary location and are broadcast live internationally on FITE.TV and TRILLER.co. The live event begins at 6:00 p.m. ET with the Verzuz Rap Battle, which begins at 9:00 p.m. ET after a 30-minute break. 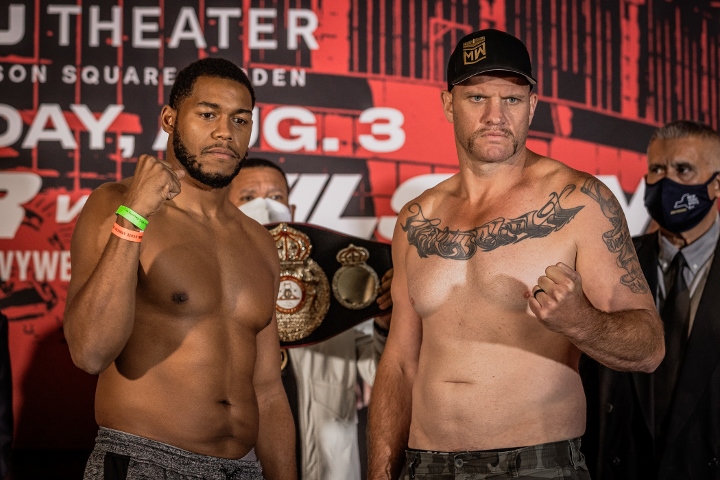 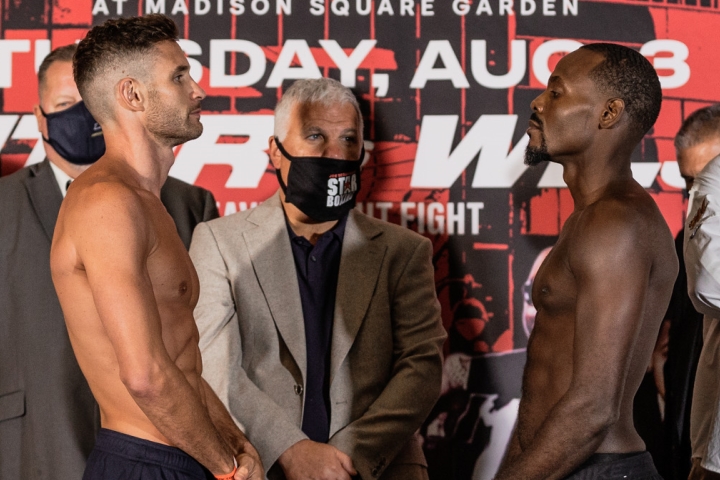 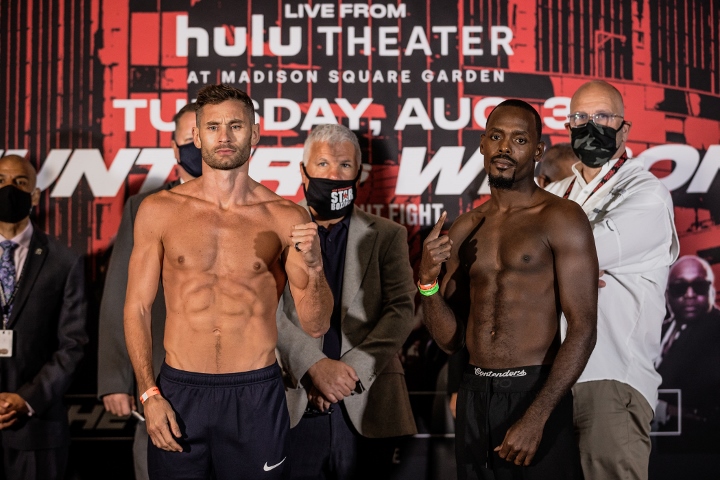 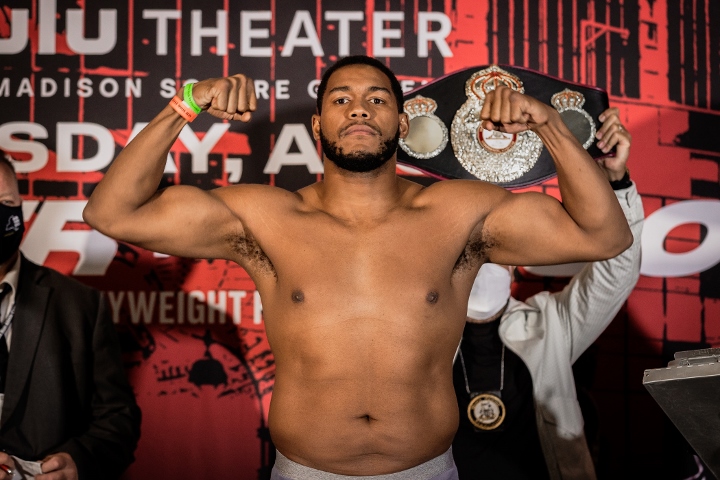 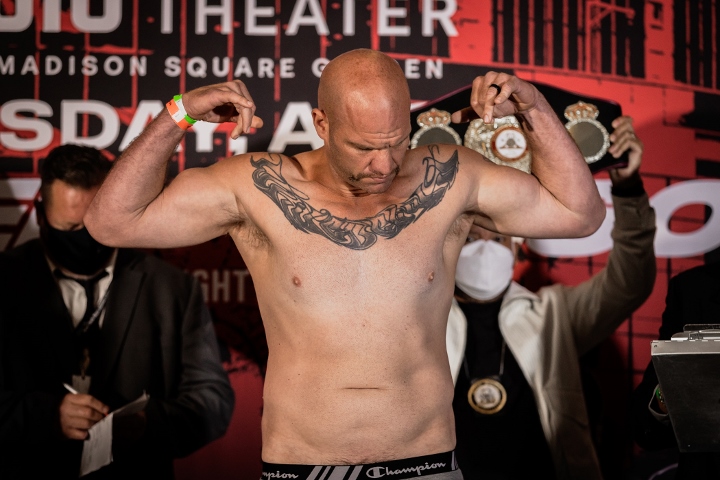 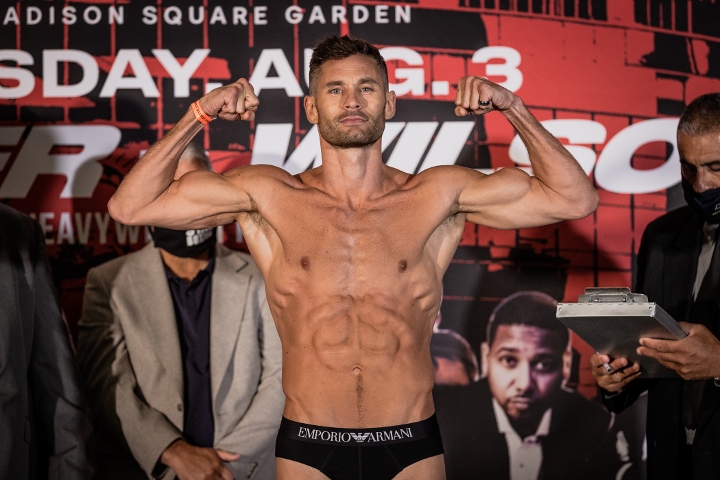 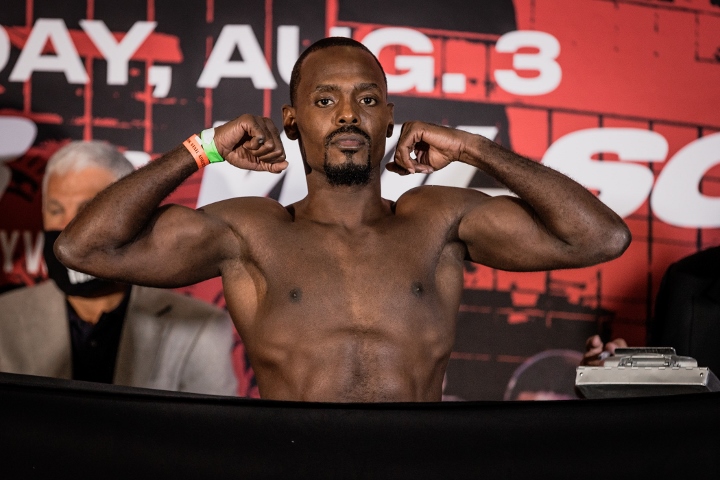