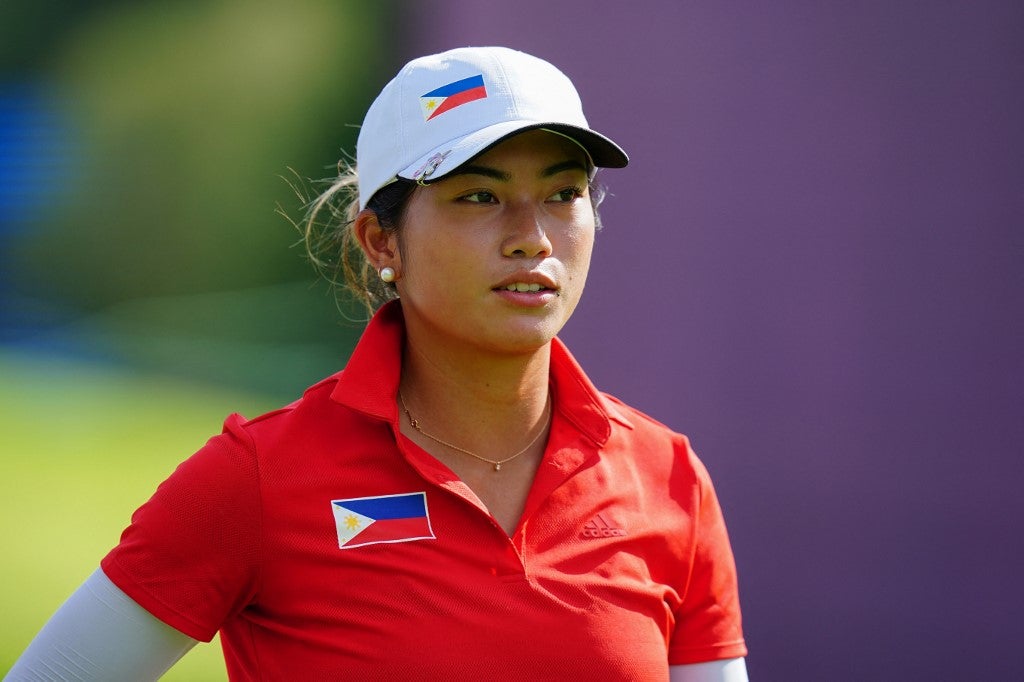 Philippines’ Bianca Pagdanganan looks on during round 1 of the womens golf individual stroke play during the Tokyo 2020 Olympic Games at the Kasumigaseki Country Club in Kawagoe on August 4, 2021. (Photo by YOSHI IWAMOTO / AFP)

MANILA, Philippines—The Philippine campaign in the first round of the women’s individual golf competition of the Tokyo Olympics was sort of a mixed bag.

Bianca Pagdanganan finished at seventh place despite a strong start that saw her lead the table in the opening holes, while Yuka Saso landed at 47th on the opening day of the four-round event at Kasumigaseki Country Club Wednesday.

Both Pagdanganan and Saso, despite her position, are still in contention for a podium finish as there are still three more rounds or 54 more holes of golf to play.

“I think my round today was pretty good, I put myself in a pretty good position even if I feel like I kept a couple shots out there so the bogeys I had could’ve been avoided,” Pagdanganan told Inquirer Golf.

“The greens were rolling pretty good. The rough, I’d figure out the rough so I’ll try to avoid it, I tried, but I still got into the rough in a couple of holes.” 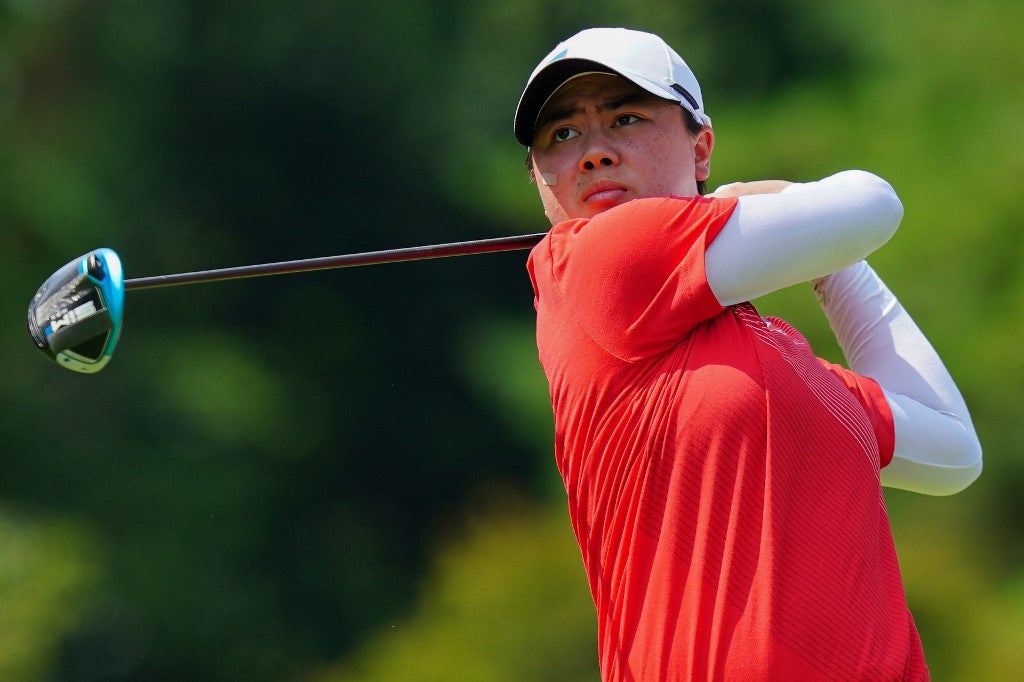 Philippines’ Yuka Saso watches her drive from the 5th tee in round 1 of the womens golf individual stroke play during the Tokyo 2020 Olympic Games at the Kasumigaseki Country Club in Kawagoe on August 4, 2021. (Photo by YOSHI IWAMOTO / AFP)

Pagdanganan had a brilliant start hitting two straight birdies and a par in the third hole to keep her position at the top but hit a snag in the back nine when she bogeyed in holes 11 and 15.

Although she had a birdie in 16, Pagdanganan followed it up with pars in holes 17 and 18 to finish at 2-under-par.

“I’m gonna see what happens tomorrow and we have three more days so anything can happen,” added Pagdanganan who hit 69.

Saso, the reigning women’s US Open champion, struggled mightily in her run bogeying twice in the front nine.

The back nine wasn’t any less forgiving as Saso bogeyed thrice and had just one birdie as she finished round one on 74 hits at 3-over-par.

“My run today was obviously not really good from the tee and the second shot, also my putting I missed,” Saso also told Inquirer Golf. “But hopefully I can get back and I can play better.”