Opening the week, the Giants were listed as 7.5-point home underdogs but the spread has ballooned to +9.5 as of this writing.

Let’s take a look at who some of the experts and insiders around the league are taking in the Week 6 matchup:

The vast majority picking the Rams will come as little surprise to most, but Emmanuel Acho picking the Giants? Raise your hand if you saw that one coming.

No one? Didn’t think so.

Outside of Acho however, most believe it will be a landslide victory for Los Angeles. Vinnie Iyer has it as a 15-point victory while while others have it as 17 points-plus.

Giants vs. Rams: 6 things to know 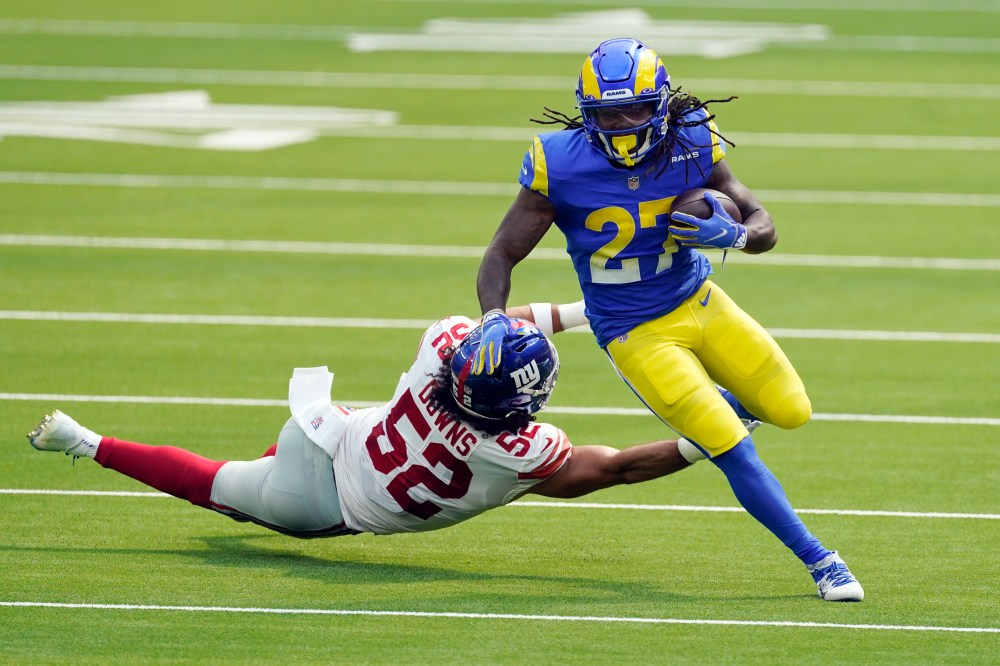