New York Giants head coach Joe Judge indicated earlier this week that guard Shane Lemieux, who had been carted off the field on Thursday, avoided a potentially season-ending knee injury.

“I will say this, I’d say the worst-case scenario looks to have been avoided, we’re happy about that. But, in terms of trying to come out here and try to make a diagnosis on Shane, we’ve got to see where he’s at,” Judge told reporters. “My message to him is always when the trainers say you’re 100 percent healthy to go on the field, we’ll put you on the field.”

Judge added that Lemieux would undergo additional testing and then a timetable would be established from there.

The good news is that not only did Lemieux avoid a season-ending injury, but surgery will not be required to repair his knee and he will miss only a couple of weeks.

#Giants guard Shane Lemieux, one of their more underrated players, sustained a knee injury that should keep him just out a couple weeks, source said. Following a battery of tests, it was determined no surgery was needed. Major sigh of relief after Lemieux was carted off recently.

In Lemieux’s absence, free agent addition Zach Fulton and Kenny Wiggins will see more field time, while the Giants may also kick Nick Gates out to guard — something Judge indicated was possible — or sign another offensive lineman. They have worked out several in recent days and have more visits scheduled for next week. 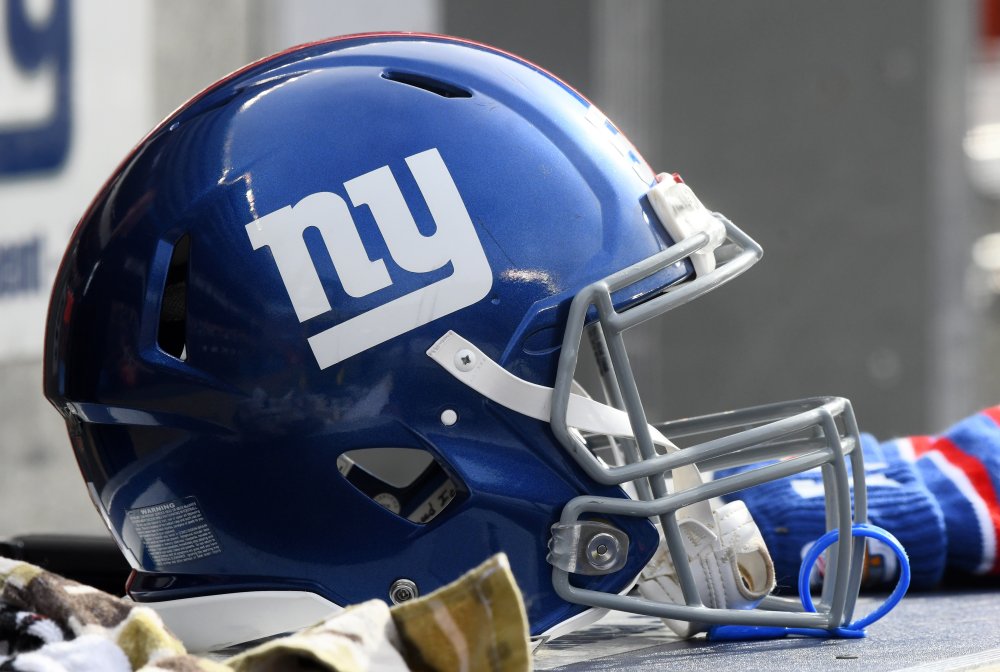