Katie Snowden is preparing for her first ever Olympics and after having completed 12 races in 2021, including three Diamond Leagues, her preparation is such that she has already raced against medal favourites Faith Kipyegon, Sifan Hassan and British team-mate Laura Muir.

Muir’s best time this year is 3:55.59. Snowden finished 10th in the Florence Diamond League in which Muir set that time, with Snowden running 4:03.86 while her personal best is 4:02.98. That’s quite a way off the leading runners but a championship is a championship. Anything can happen.

“It is very different to running on the Diamond League circuit,” Snowden says. “The thing is with championships is that times can be irrelevant so I think that will make it really exciting. I think the 1500m in particular can be tactical and that’s what makes it so exciting.

“I feel I’ve been really fortunate this year in the races that I’ve managed to get in to. I’m familiar with racing a lot of the girls that are going to be in Tokyo. If Sifan [Hassan] is in it, and I don’t know if she will be on the start list for all three, it’s going to be better in terms of watching.”

As well as competing on the Diamond League circuit, the 27-year-old raced at February’s European Indoor Championships in Toruń, where she got through her heat to finish sixth in the final, while she also won her heat at the Müller British Athletics Championships and ended up third in the final.

The experience of not just taking part in championships, but progressing through the rounds, is something Snowden is keen to use in Tokyo.

“I’d probably say I prefer championship racing,” she adds. “I’ve been fortunate enough to have experienced some of the Diamond League races this season which has been great for running hard. Whichever way it goes, I think I’m prepped whether it’s a fast race or a bit more tactical.” 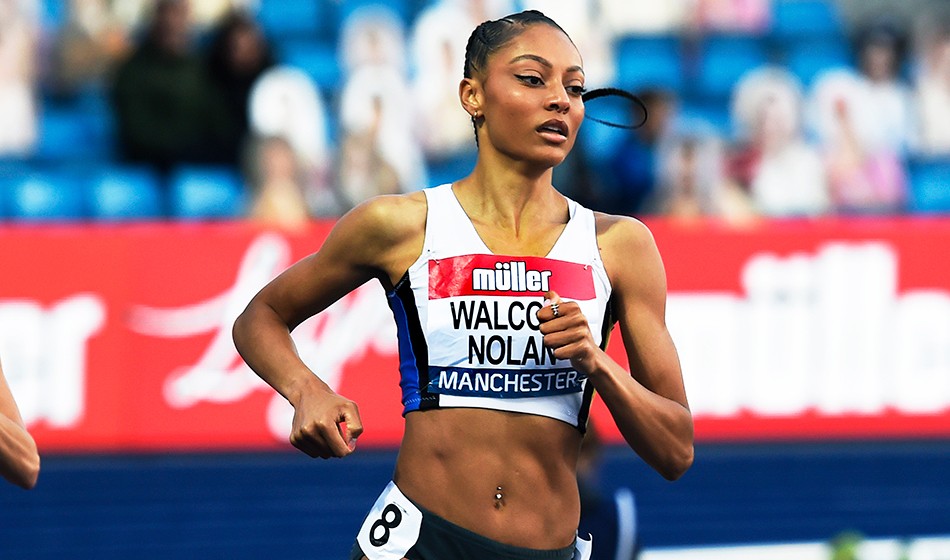 Like Snowden, Revée Walcott-Nolan is also competing in her first ever Olympics and the pair, alongside Muir, make up the British team in the women’s 1500m. Muir has decided to focus on the 1500m and not double up in the 800m, which has meant Alex Bell, who finished fifth at the Müller British Athletics Championships in the 800m but who already had the qualifying time, travels to Tokyo.

“I think she [Muir] has made the right decision,” Snowden explains. “Her race in Monaco [1:56.73 in the 800m] was phenomenal and she’s clearly in amazing shape over both distances but I do think with how the timetable is she’d be running the 800m before the 1500m.

“Her best chance of a medal is in the 1500m. Obviously, 1:56 is an incredible time but to do the 1500m when you’re already fatigued means she’s made the right decision.”

Like most athletes at the Olympics, Snowden is acutely aware of the dangers of Covid, especially that double and reigning world men’s pole vault champion Sam Kendricks is out of Tokyo after a positive test, while Argentinian pole vaulter Germán Chiaraviglio also suffered the same fate.

Due to Covid, preparations in Japan have been slightly skewered and Snowden has had to train on a golf course.

“It has been slightly tough,” she tells AW. “In the camp we had two options on where to run and that was either on the golf course or down at the track and if you go to the golf course the window of using it was 6-7:30am. I think the previous plan was that they’d put together a 5km trail in which the middle-distance and distance runners could use to train but that was banned hence why we used a golf course.

“You just have to adapt to things. I did a few extra laps around the track [in the holding camp] for example and at home I wouldn’t necessarily do that. I think the marathon guys will have it the toughest but we’ve got pretty much everything we need even though we have had restrictions.” 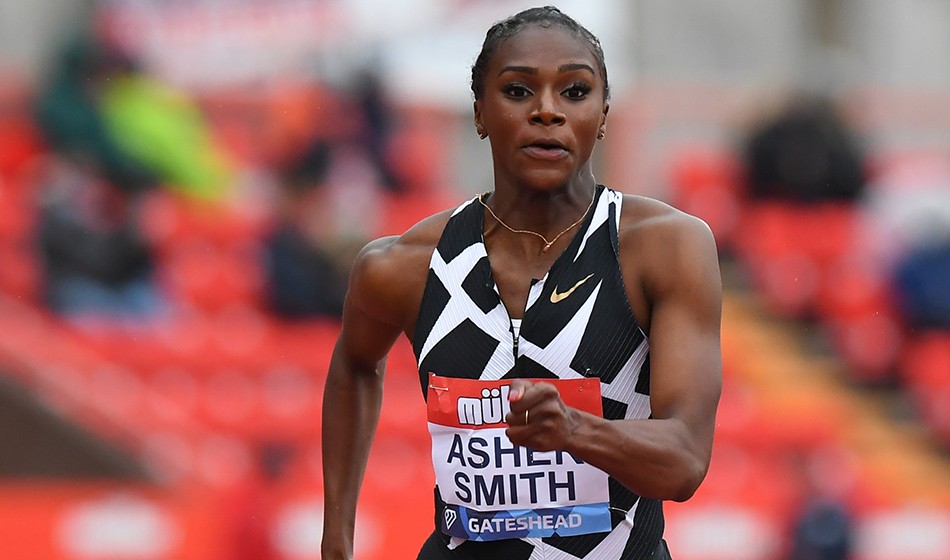 Snowden is now in the Olympic village as she gets ready for her 1500m heat on August 2. Before the GB athletics squad left from Yokohama to Tokyo, the 27-year-old describes how team captain Dina Asher-Smith gave a rousing speech in which gave the athletes perspective on actually making it to Tokyo.

“She’s been a great model,” Snowden adds. “Obviously, she’s done so well in the last few years and has loads of experience which is crazy as she isn’t even that old herself! To think she’s one of the most experienced people in the camp at her age shows how well she’s transitioned through the junior ranks.

“Her speech was so good. I think she just really reiterated the point that with Covid how hard it’s been over the past 18 months, but that fact we are here shows that we’re both mentally and physically ready and are a resilient group of people so we can be proud when we stand on the start line.”