James Anderson Calls Virat Kohli One Of The Greatest; Says He’s Excited For Their Face-Off

Experienced English pacemaker James Anderson has named Indian captain Virat Kohli one of the best and mentioned that he is looking forward to their duel when India and England clash in Nottingham on August 4th in the first of the five-game test series.

India has always fought the good seamen of England and it will be one thing to see if India can dominate on that front this time around. Virat Kohli had a brilliant outing India the last time he toured England for Tests, counting 593 runs in 5 Tests with 2 centuries and 3 half centuries to his name even though India lost the series 1-4.

Really excited for the duel against Virat Kohli and the challenge against one of the best in the world: James Anderson

James Anderson added that it doesn’t matter that he only takes Kohli’s wicket, any other bowler can take his wicket. However, he did mention that he had always enjoyed meeting the captain of India on the square.

“He always wants to play big against bowlers and it’s great to take on this challenge. I know he has a huge impact on the team, both as captain and as batsman. I’m really looking forward to the duel and the challenge against one of the best in the world and I don’t mind if I take his wicket or someone else. Excited for the face-off “, said Anderson like in the press before the opening test. 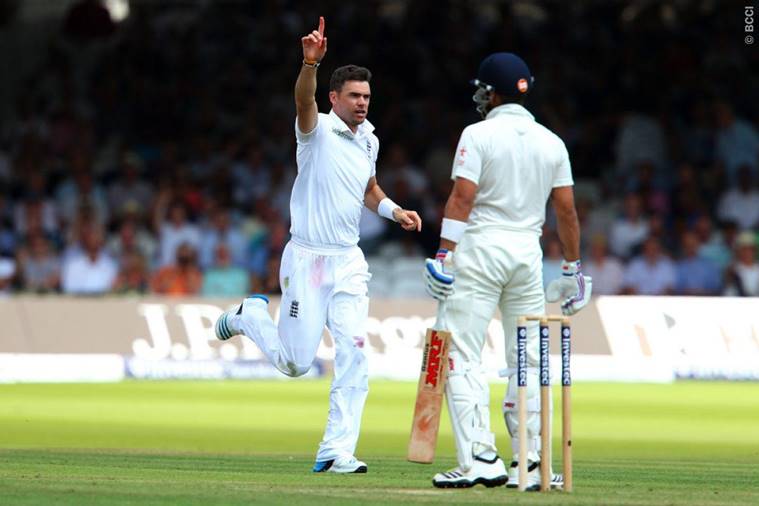 India will lose to New Zealand in the final of the Test World Cup, while England lost 1-0 to New Zealand in a series of two Tests. India have played a warm-up match against a County Select XI in Durham, while English players are relegated to Sri Lanka and Pakistan after a white ball series.

While India has had headaches with injuries since Shubman Gill, Avesh Khan and Washington Sundar were banned from the Test streak due to injuries, England have lost the trump card to Ben Stokes, who was on permanent hiatus from cricket due to mental health issues.

Diego Sanchez has received an outpouring of support while hospitalized for COVID: ‘I’m not a Antivaxxer damnit!!’