Spread the love
HomeNFLIt’s all about Kadarius Toney
NFL

It’s all about Kadarius Toney 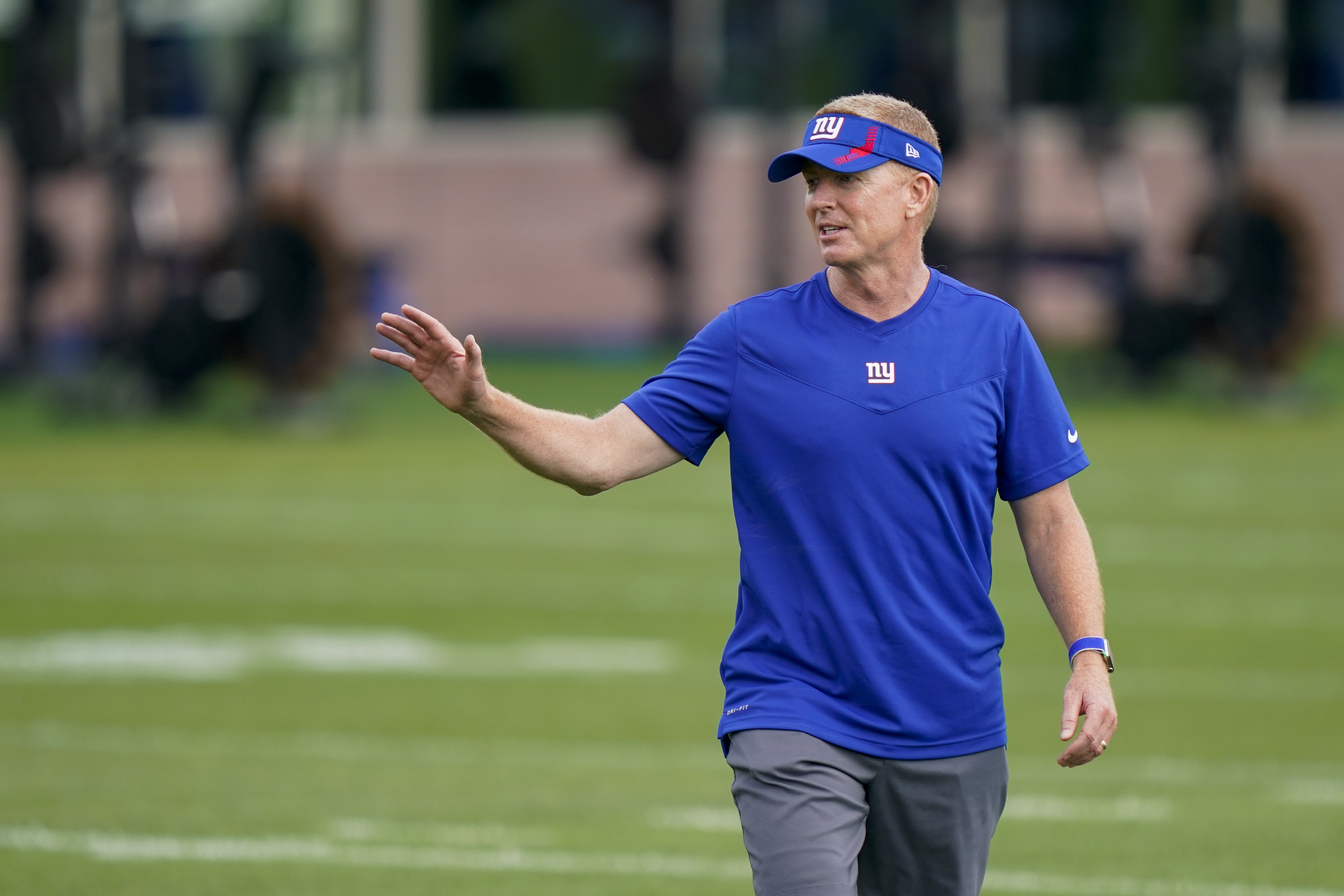 On offense, Jason Garrett is facing the challenge of blending all the new parts the team added this offseason with all of the existing parts. One of those parts is Toney, the explosive wideout/gadget man out of Florida.

Garrett told reporters that Toney is a “good, smart guy” who picks up the football well but has to “come in and learn” regardless of how good he’s looked in workouts. He also set the record straight on his playcalling, which many have criticized as too conservative saying he follows the trends around the league.

Garret also admitted the offensive line was inexperienced last season as was evident in their poor performance and communication.

Giants OC Jason Garrett, with “FIGHT” written in marker on his shirt: “The people I admire most are people who fight. That doesn’t necessarily mean a physical fight on the field, but you want to have that spirit.” pic.twitter.com/PjGkxctpDr

Garrett told the media to address him as “Coach” after someone called him Jason. “That’s how do it around here,” he said.

Hmm. Not so much?

5 daring predictions for the Patriots in opposition to the Chargers