Spread the love
HomeSoccer"I do not care about all that" Saliba breaks silence on Arsenal...
Soccer

Saliba is “one of the best”

Ahead of the new Ligue 1 season, Marseille held a press conference attended by William Saliba.

Marseille President Pablo Longoria described Saliba as “one of the best modern central defenders in Europe”.

“Every transfer has a story. It went very well for William, we had a lot of fun and we had very good conversations. William is a player with exceptional potential, one of the best modern central defenders in Europe. ” said Longoria.

The news will create mixed feelings among Arsenal fans who are still waiting to see what comes out of Saliba more than 2 years after signing for the club.

He has yet to play and with Ben White, who has signed and taken his number 4, his future looks bleak in red and white.

I didn’t manage to get the win but it was a pleasure to face everyone in the Emirates for the first time! Appreciate the reception 💪 @Arsenal pic.twitter.com/axfgA3QdER

Saliba himself was at the press conference and spoke bluntly but not openly about his situation at Arsenal.

When asked to leave England to return to France, Saliba replied, claiming that the time was right to move to England, but he does not think about this situation.

“I don’t think I went to England too early. I’m not interested in any of that “, said Saliba.

However, Saliba confirmed that it was his decision to join Marseille. Arsenal had reportedly wanted Saliba to join an English club to gain more tangible experience for a future with the Gunners, but it shouldn’t be.

“I chose OM because it was the right choice. I pushed myself to come here. We’ll see what happens next season. “ said Saliba.

Whether he will ever play for Arsenal after that third loan period ends remains to be seen.

Revealed: What Lionel Messi and Neymar discussed during the post-Copa America viral sit-down 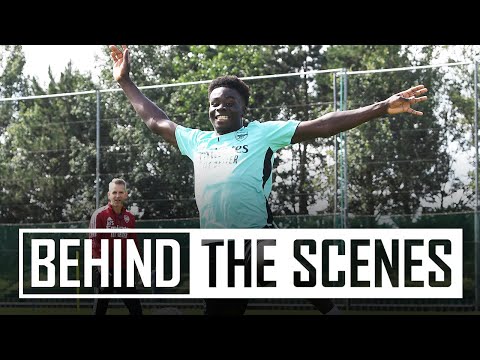 See the best of the action from Bukayo Saka. to the first training session at … 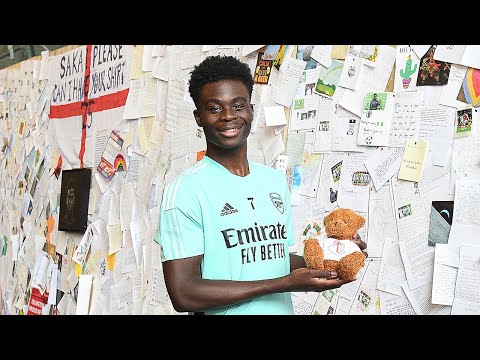