Crystal Palace had a very solid 2021 summer transfer window, at least on paper.

With an aging roster and multiple players going on frees, it was clear that the Eagles needed to dive into the market this summer to upgrade their roster.

And to their credit, Palace appears to have made some smart deals.

From Chelsea, Palace would sign 21-year-old center-back Marc Guehi on a permanent basis and at the same time loan Conor Gallagher from the Blues for the season.

Will Hughes from Watford, Joachim Anderson from Lyon and Michael Olise from Reading have traveled elsewhere.

All of these signings are relatively young, with Hughes being the oldest at 26, and appear to represent solid long-term planning for the club.

However, the only area Crystal Palace fans likely wanted to address before closing the window was the center-forward.

Patrick Viera’s side have fought for goals so far this season, with Conor Gallagher’s brace against West Ham being their only goals in four games in 2021/22.

Palace has now tackled this problem with the signing of Odsonne Edouard from Celtic.

The 23-year-old has scored 86 goals and assisted 39 in 179 games for the Scottish team and should now add some much-needed goals to Palace.

And now, just under an hour in front of the window, Palace has confirmed Edouard’s signature:

An incredible talent. An iconic chant.

After joining Palace, the striker had this to say:

“I am very happy to be here today. I can not [wait] start training with the team and play for this club … Scoring goals in the Premier League is maybe the biggest challenge of my career. But I am confident that I and my teammates will be successful. “

The latest videos from Crystal Palace 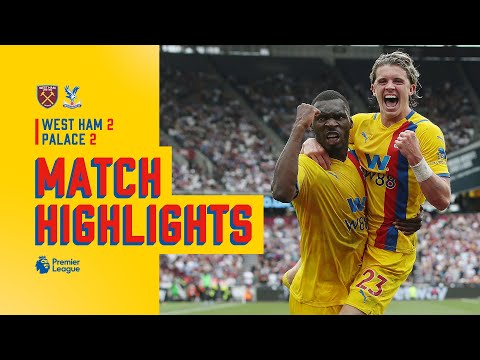 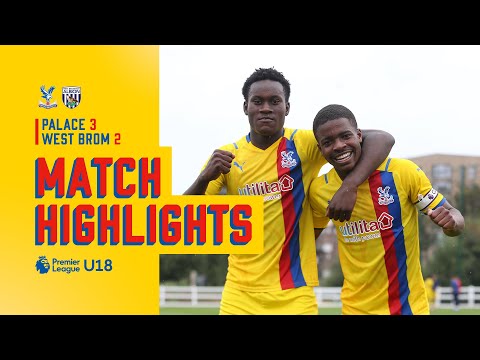