Ruben Loftus-Cheek has had a tough couple of seasons, of course, mainly due to injuries and a lack of regular football at Chelsea.

However, after returning from a loan at Crystal Palace in 2018, the midfielder seemed to have its way.

Maurizio Sarri was at the helm at Stamford Bridge at the time, and the Italian gave RLC plenty of playing time, especially in Europe.

However, towards the end of the season, Loftus-Cheek suffered another injury that excluded him not only for the remainder of the season but also for most of the 2019-2020.

Then, after appearing in a single league game under Frank Lampard at the start of the 2020-21 season, the midfielder was loaned to Fulham.

Loftus-Cheek scored one goal in 31 games for the current championship team.

Loftus-Cheek promises to be able to take off

Such a return indicated that RLC’s stint at Stamford Bridge would likely end this summer, given the insane competition at Chelsea at the moment.

But with just under two weeks to go, Loftus-Cheek is still on Chelsea’s books with no talk of a possible move.

Loftus-Cheek seems pretty confident ahead of the new campaign too, saying this is the season he’s kicking off:

“I had last season as a season to find myself in and it definitely felt like that at the beginning.

“I was having mental issues and had to focus on just taking risks in training and getting that feeling back, but it eventually came and I was really good at the games so I had my injury and I now had a season to ‘get fit and feel safe in my body and this season I’m going through it.

The Englishman also had the following to say about his fitness:

“I feel really fit and strong now and hopefully the injuries will stay away.

“Last season was my first full injury-free season, which is very positive for me because I always had problems.

“Even though I was fit, I’d be out for a week or a few days, miss a few games, but last season was good for my body to be fit in every training session and available for every game.” 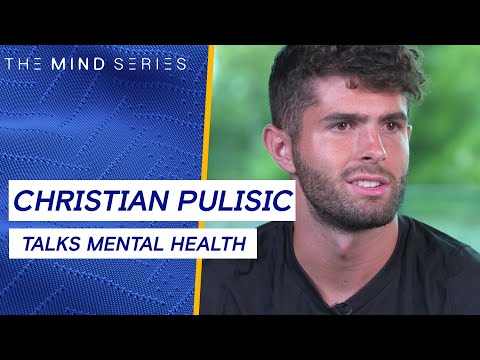