One of the more bizarre Deadline Day stories allegedly offered Burnley the chance to sign Weston McKennie from Juventus.

After loaning out to Juventus in 2020/21, the Italian giants would make a permanent move to Weston McKennie last summer.

Juve is said to have paid around 18 million euros to sign the midfielder permanently.

Despite signing for the club only last year, rumors began to spread earlier this month that the American is not part of the plans of new coach Massimiliano Allegri.

Sport Witness, citing Gazzetta Dello Sport and Corriere Dello Sport, then claimed on Monday that Tottenham had expressed a “specific” interest in McKennie, but had to convince the Italians to sign a loan deal.

However, as of the deadline, another Premier League team will be linked to the 23-year-old.

According to Sky Sports News, Burnley was offered the chance to sign the midfielder and it is believed that Sean Dyche’s squad made Juventus an offer for him:

Burnley got the chance to sign Juventus midfielder Weston Mckennie.

A source has told Sky Sports News that the Clarets are in talks and that Juventus have made an offer to sign the 23-year-old US international on loan.

Burnley got the chance to sign Juventus midfielder Weston Mckennie. 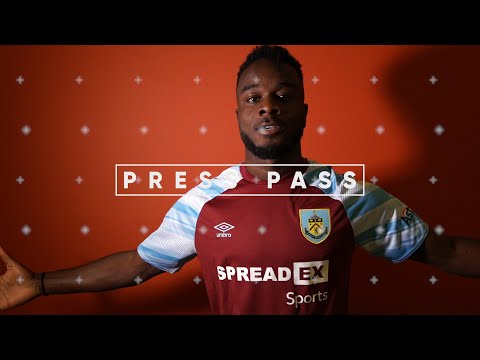 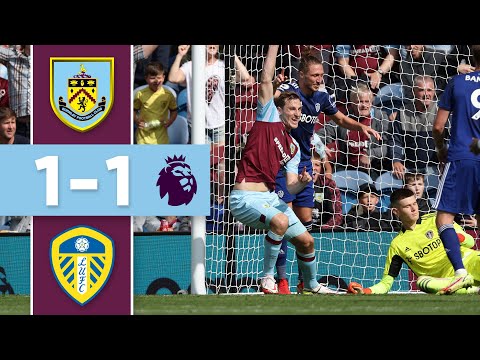